Today is the day! A Sparkle Of Grace is now two years old!

Two years ago on December 29 I pressed publish on the very first post here on A Sparkle Of Grace and there was no looking back. This year has gone by in a flesh, but it was still bursting with brilliant and wonderful things, along with a few rough patches.

Today I will be looking back over the highlights of A Sparkle Of Grace in 2018 along with a  few personal highlights mixed in. 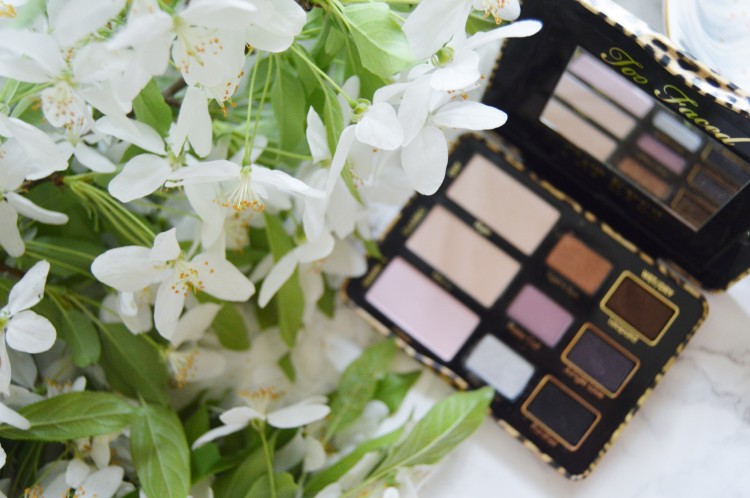 Early in the year, I decided to open up about why I started blogging about makeup and beauty in Confessions of a beauty blogger. This was inspired by me hearing a lot of the misconceptions that beauty bloggers face, and I felt like it was something I wanted to address so my readers know where I’m coming from.

In February I finally had My Blogging Space, though it’s small I love it. Having a desk and a place to organize all my blogging paraphernalia is definitely a game changer. 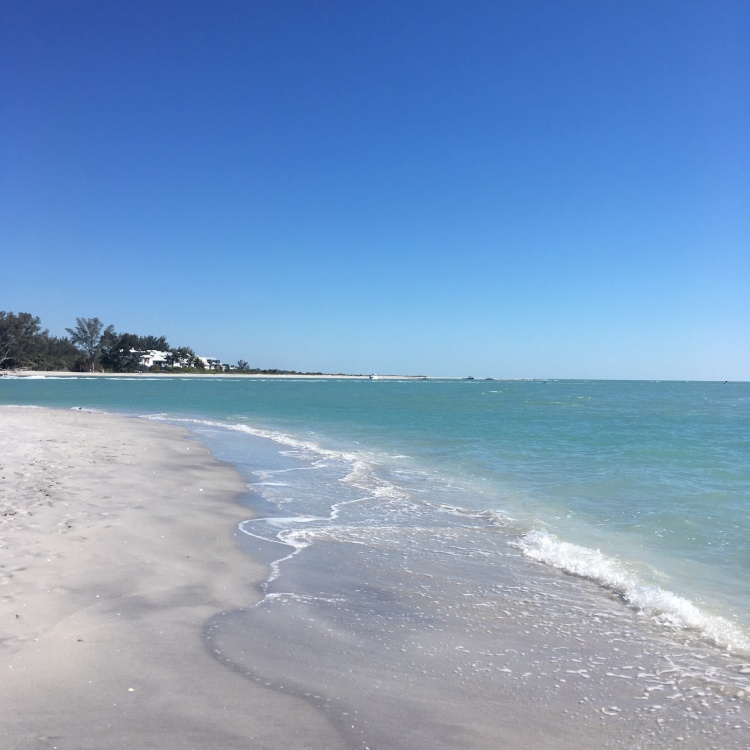 In March we spent six days in Florida, divided between Englewood and Palm Beach. I wrote up a Florida Photo Diary, which sparked my desire to write more photography based posts.  In West Palm Beach we discovered Agora Mediterranean Kitchen which was the best restaurant ever, I would gladly go back to Palm Beach just for them. 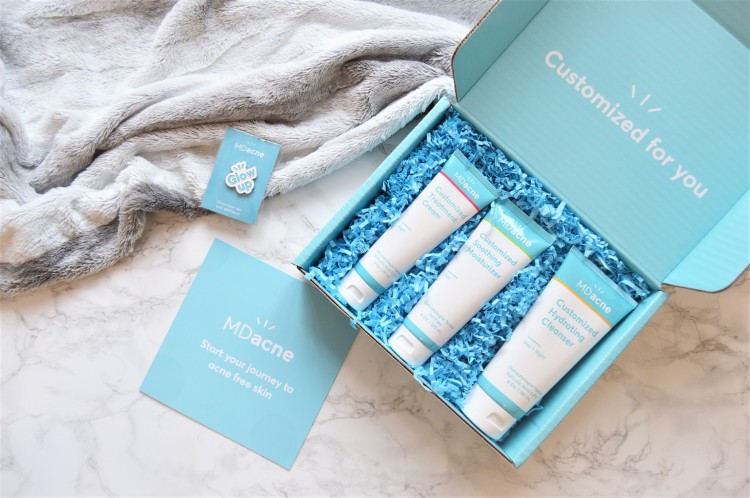 Also in March, I published Clear Skin Starts here: MDAcne Review. This was my very first sponsored post, so it was a huge milestone for me. 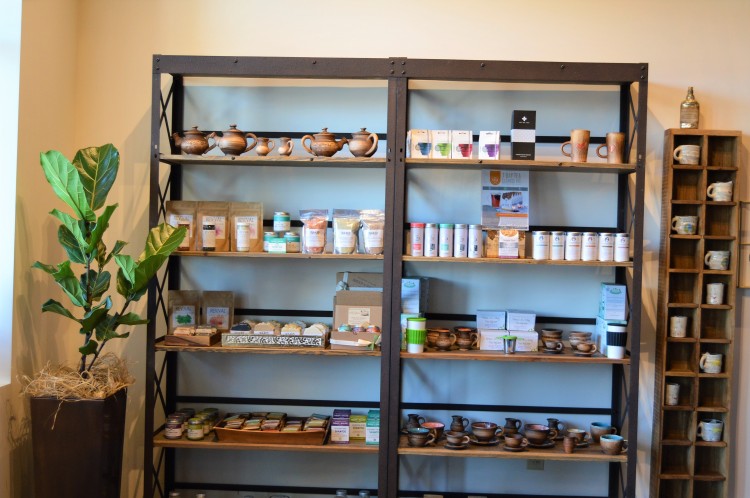 In April I published my visit and review of  The SoakingPot, which boasts the most viewed post of the year, and the first time I was invited to visit a business for the sake of my blog. 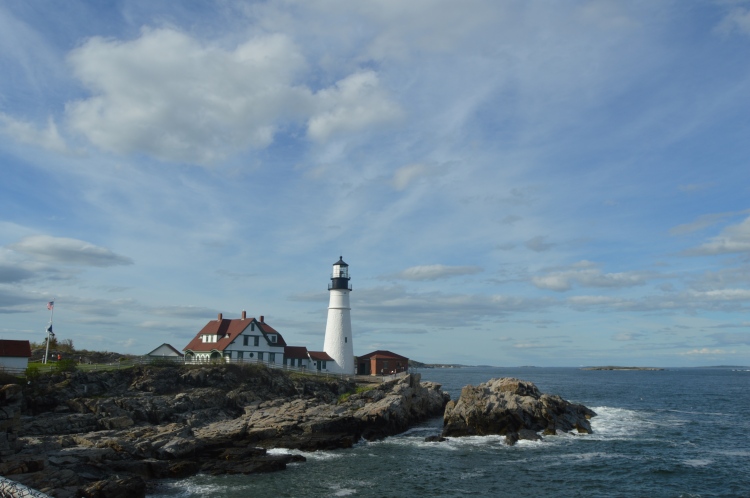 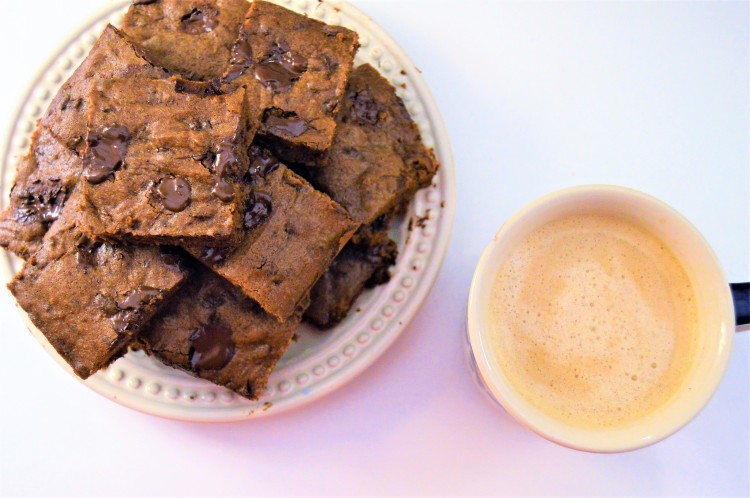 A few other highlights from this year.

I made my first $100 through A Sparkle Of Grace.

This was such a huge milestone for me, I never really set out to make money but it is so rewarding that people appreciate what I do so much.

It’s way less exciting then everyone says it is it’s just like being twenty, but still it’s a milestone that demands some recognition

I got to see one of my favorite singing groups in concert.

I have been wanting to see Celtic Thunder in concert for years, but the timing of there shows and life never worked out. So as soon as they released their 2018 tour dates I bought tickets.

They are simply amazing live, but being the longtime fan that I am I might be biased. The show was everything I thought it would be and more, they performed every song from the new album and more, with the exception of Michael O’Dwyer’s solo songs as O’Dwyer as unable to accompany the group for the X tour.

I became an aunt and witness the birth of my sweet little nephew.

Honestly, this tops everything else that happened this year and the past few combined, I mean there is a brand new little human in our family.

August 10 started out quite ordinary, I woke up early and headed out to take my sister to a regular doctors appointment. We had planned on going out to lunch and catching a movie, hahaha the best-laid plans of mice and all that.

Thus started thirty-six hours of being wide awake and slightly stressed. I don’t think anyone planned on me being in the room the whole time, I know I certainly didn’t, but it was way better than being in the waiting room worrying even if it was a little traumatizing. 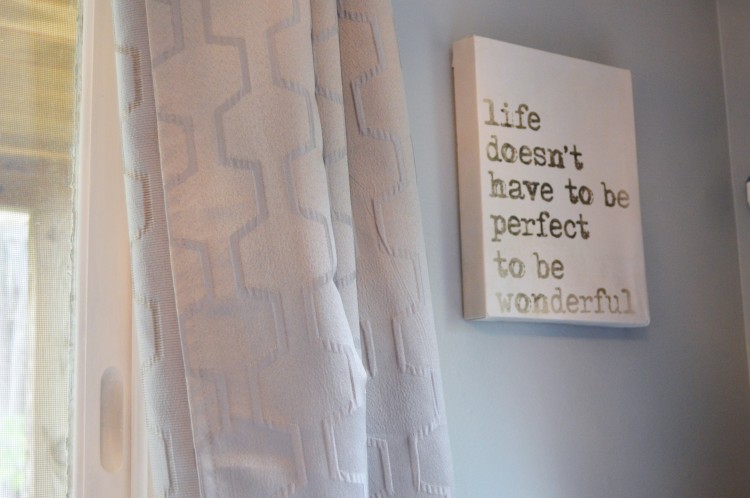 This year was amazing and there is no question about that, but that doesn’t mean there weren’t a few rough patches too, and I feel like they are important to talk about as well because life isn’t perfect no matter how wonderful it is.

I have been blogging for over five years and I have never experienced writer’s block like this before, it was not from a lack of ideas, or desire to write, I just couldn’t do it. I did the minimum, I wrote the post I had agreed to do with companies and forced out a few in between. I even tried taking an intentional break from blogging but that made it so much worse because I missed it so much but couldn’t put my mind to it.

I think I’m finally on the other side of it and looking forward to putting my all back into it.

I have talked a little about this before but it’s not something I really like to focus on, but I have suffered from chronic headaches, and all over discomfort for quite a few years now. I have my good days and my bad days but never a day without them. This year my doctor gave me a tentative diagnosis of Fibromyalgia and I have been trying out different medications to try to find one that works.

I have had weeks where every day is a challenge just to do what needs to be done, these were also the times my writer’s block was at its worst. This year has been super busy which I think has been a big factor in why I’ve been having more bad days, I just can’t begin to say how blessed I am to be surrounded by such wonderful and understanding people.

There have been other little bumps in the road, but overall this has been a wonderful year. I have been stepping out of my comfort zone more and been blessed with some great opportunities.

I can’t wait to see what next year will bring.